She was a wraith of sorts; black leather looks with an attitude to match. She hadn’t always been this way but all that mattered was the present. She had no bandwidth for any other scattered moments of time. Ascetic goddess of the future, she ran a tight ship. There was no room for error.

However, in the faded lacuna of remorse, she would sometimes allow herself the luxury of daydreaming of Miami Beach. It was long gone now but she had walked it’s plastic glare in her childhood and it’s memory was more real that it’s reality. 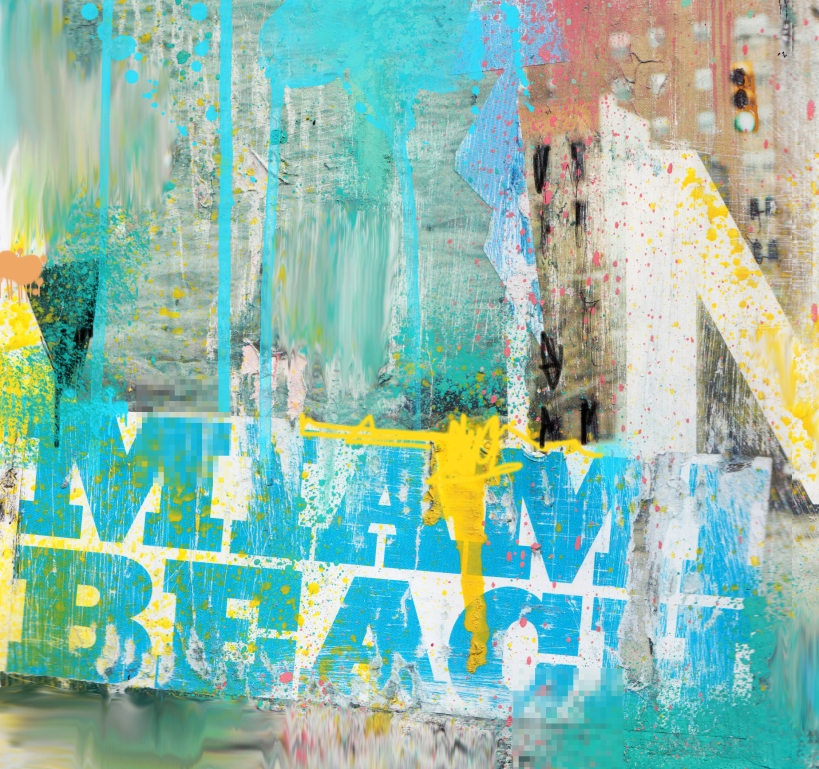 All she had left was that memory; it was a Miami distortion. A 3D projection of a lost reality and a different life.